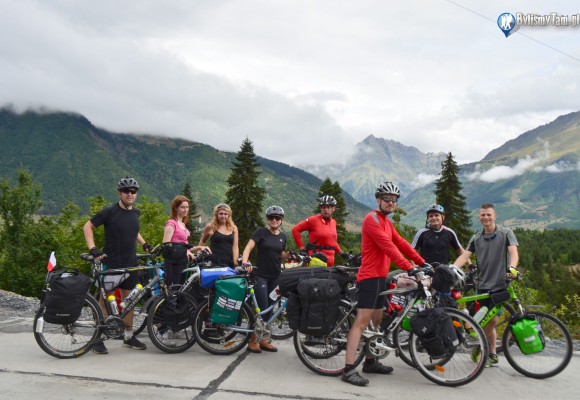 It is difficult to tell exactly when the expedition  CAUCASUS 2015 has begun. Theoretically the expedition began in October 2014 – in the minds of the originators – brothers Mateusz and Michael Szramka. Willing to take part in the expedition was almost a hundred. In January 2015, when the group was already fully formed we met to learn and discuss the most important facts about the expedition. Quickly we really hit, but the residence of participants made it impossible to hold more frequent meetings, because most of the cases were dealt on-line. A specially designed website www.BylismyTam.pl where to keep all agreed a continuous contact us and smooth operation of each one of us made it  weeks ago, we were getting better prepared for the expedition. Despite this, it could not do without a feedback meeting preparation, which also served to check out forms and equipment in the field. In the last weekend in May swe set the Krakow-Czestochowa Jura on “training” screening. Tents, stoves, mats, equipment repair, and most importantly bikes with panniers filled to the brim, and of course each of us found ourselves in a beautiful natural setting near Krakow. All passed the exam and was ready for a great adventure Caucasus. Much of the credit our sponsors who so interesting journey willingly supported us. Between May and August, when the planned trip was appropriate to each individually trained us not beat Georgian roads and mountains. 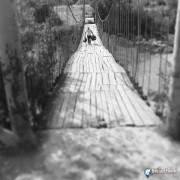 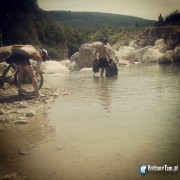 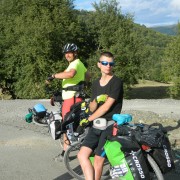 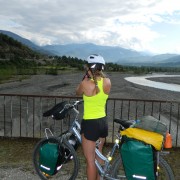 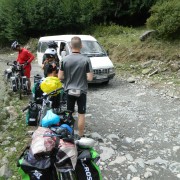 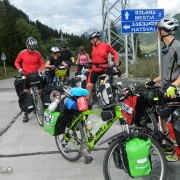 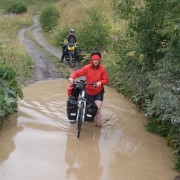 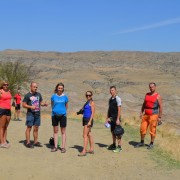 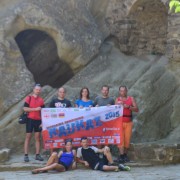 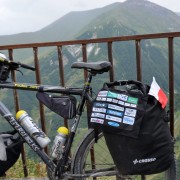 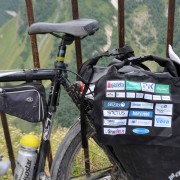 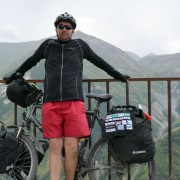 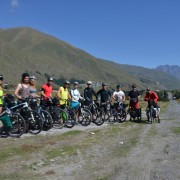 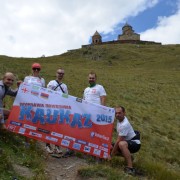 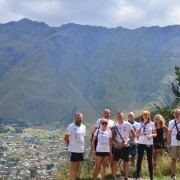 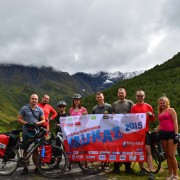 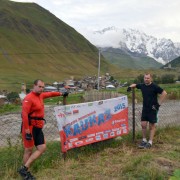 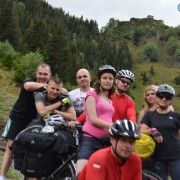 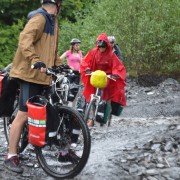 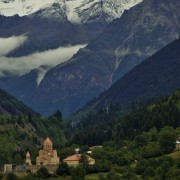 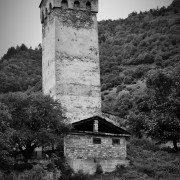 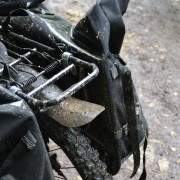